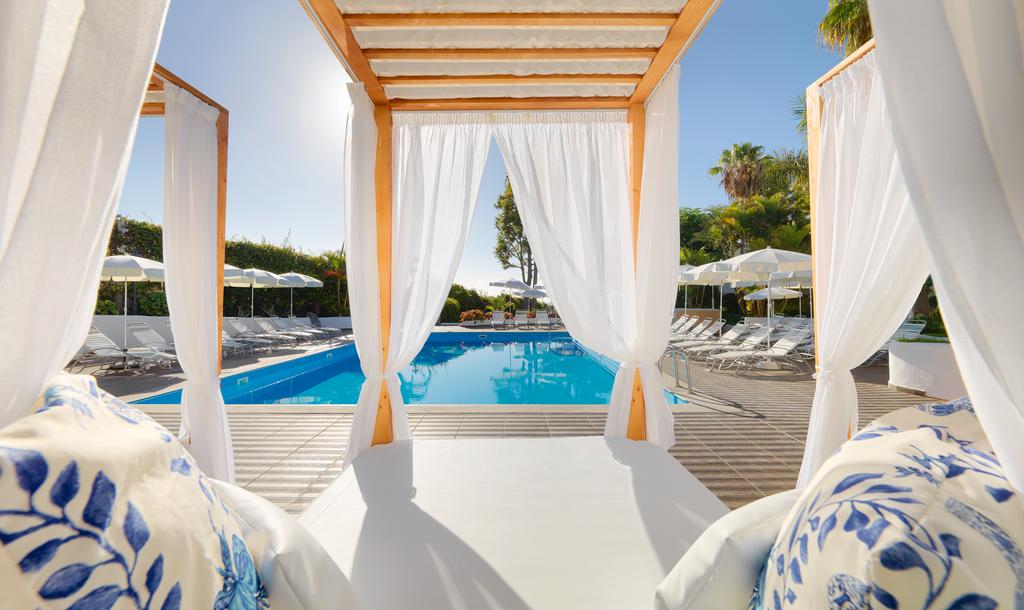 The 4****Hotel Jardin Tecina is set high on a cliff-top, overlooking the small fishing village of Playa de Santiago and just a short ferry crossing from Tenerife. Resembling a Canarian-style village this hotel is large but doesn´t feel it because it is so spread out. Guests are in low rise buildings, clustered round a lovely...