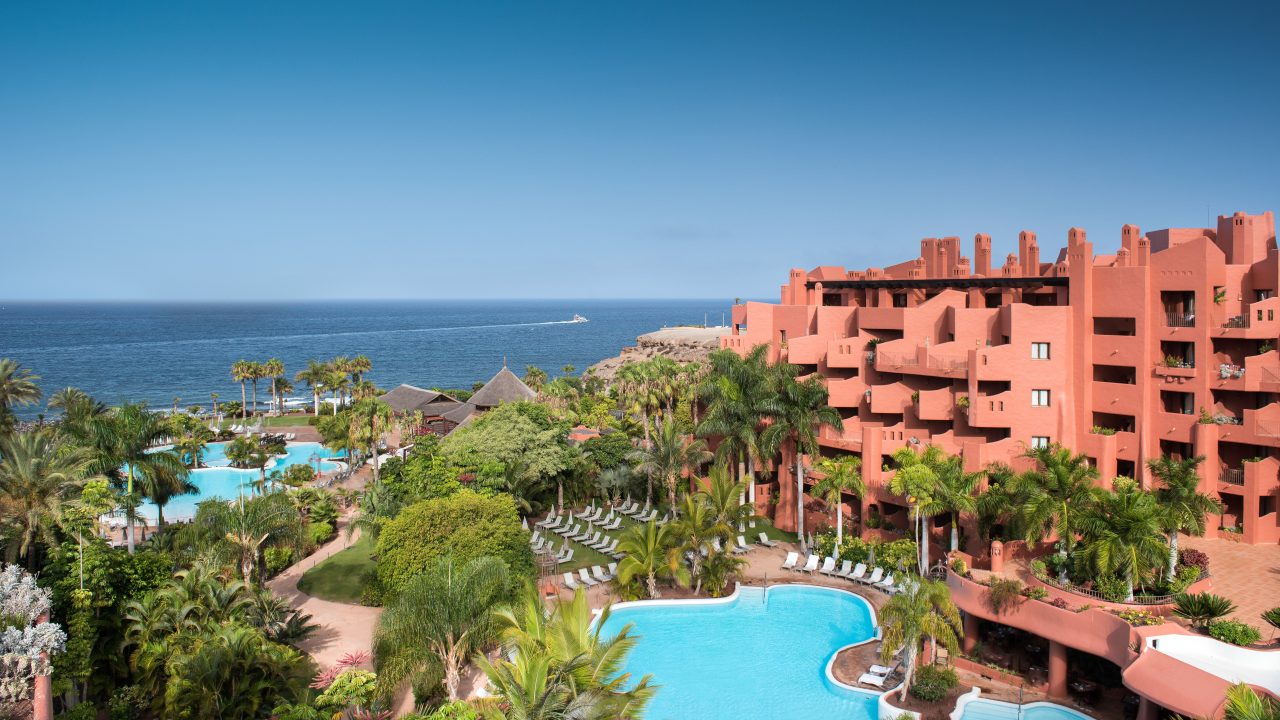 The 5***** Sheraton La Caleta Resort & Spa is strategically located in the exclusive resort area of Costa Adeje, Sheraton La Caleta is surrounded by dramatic mountains and the crystal blue waters of the Atlantic Ocean. Offering direct access to the coast-line promenade, the resort is only 1.5 km away from Golf Costa Adeje. 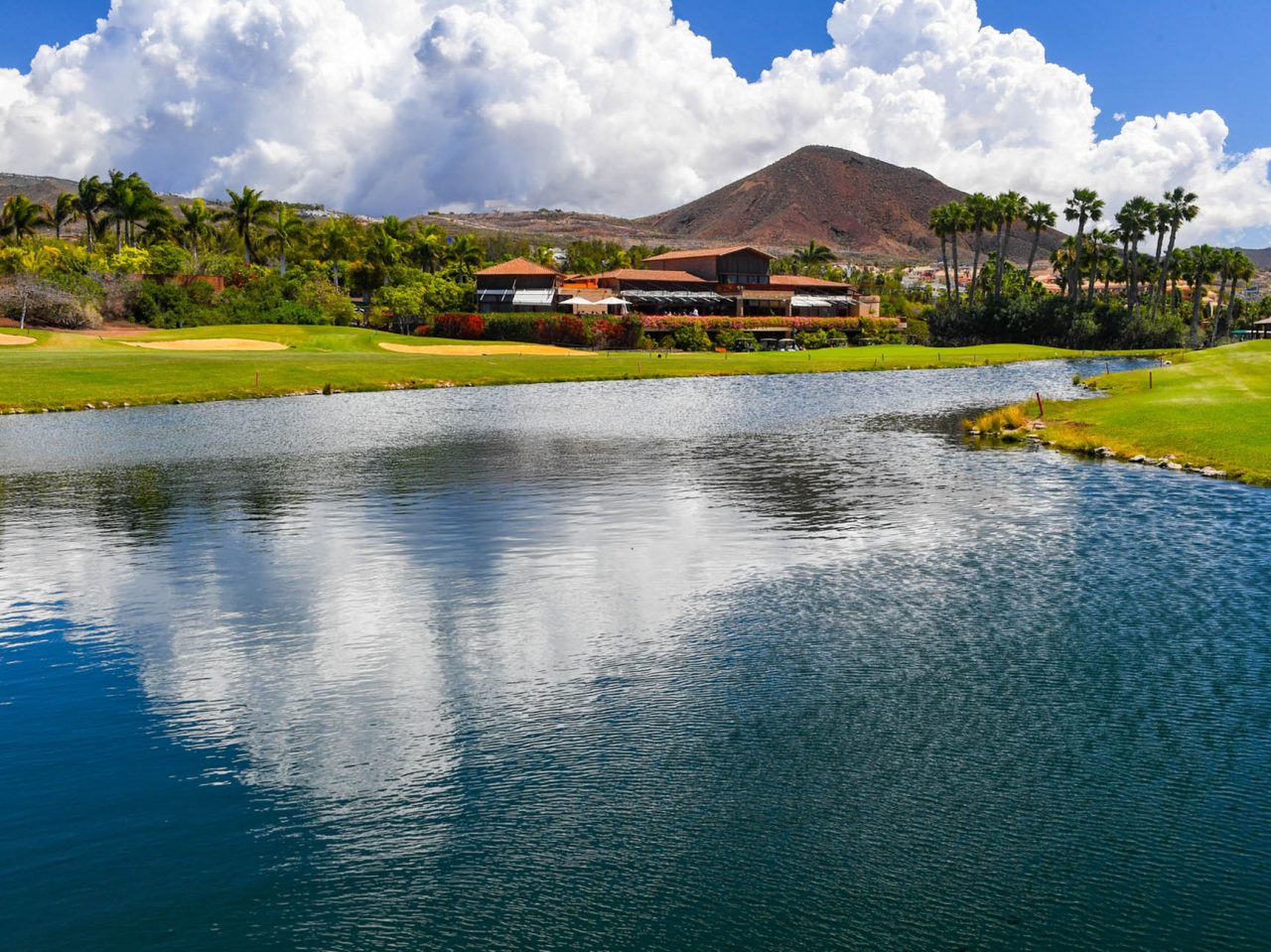 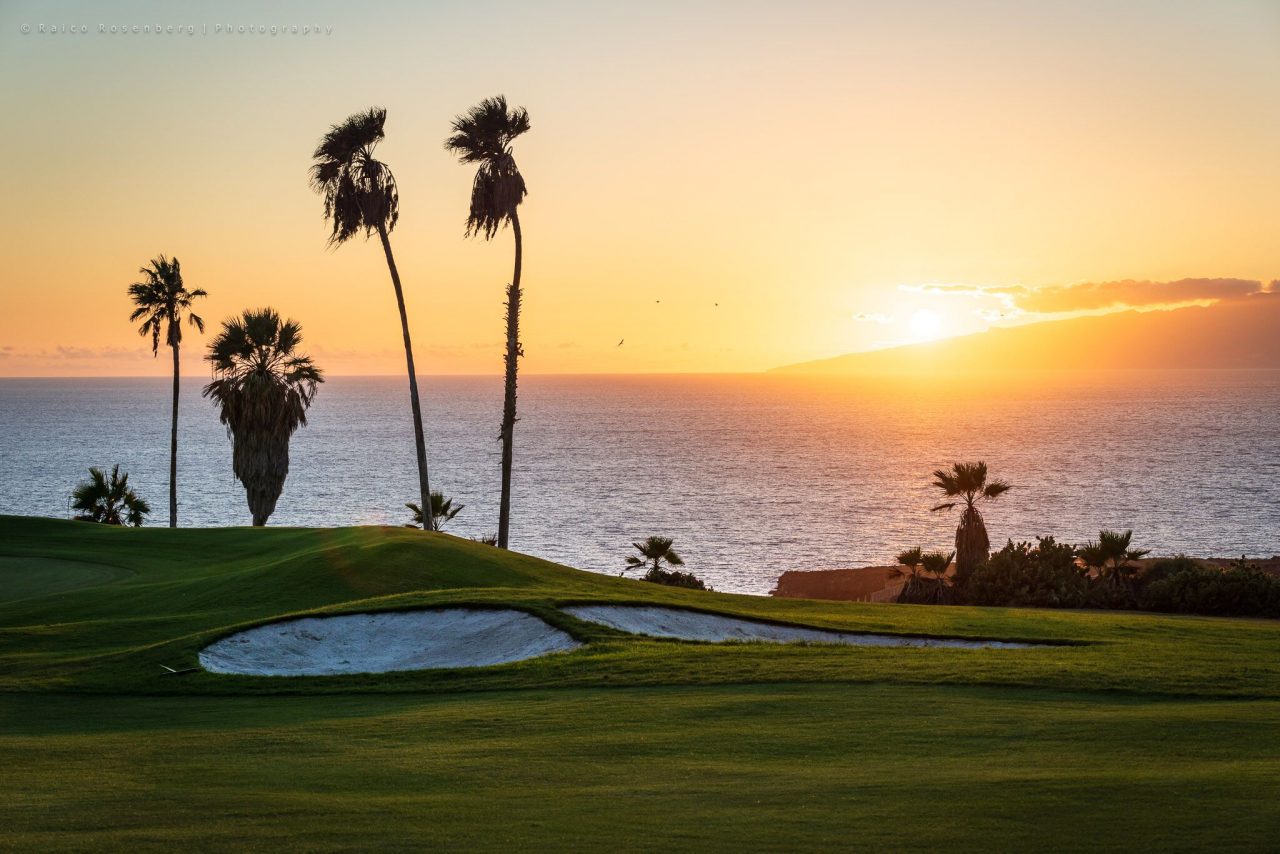 There are no comments yet.

Do you want the best Golf Holiday Deals direct to your inbox?