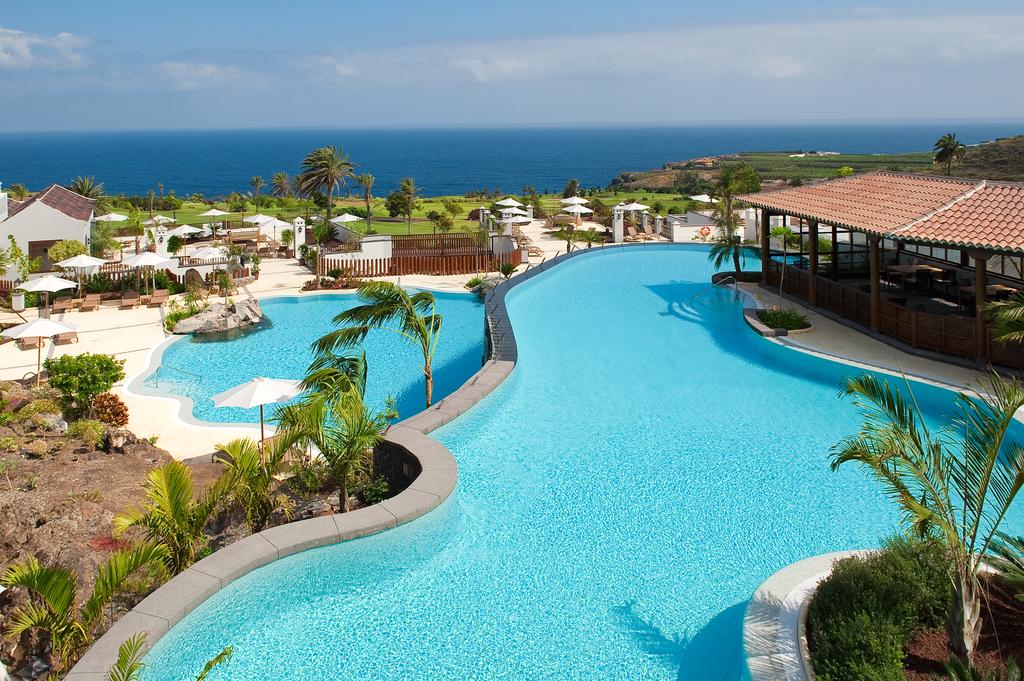 The 5*****Melia Hacienda del Conde Golf & Spa is a spectacular adults only resort, in a privileged location in the northwest of Tenerife, next to the Teno cliffs. The hotel is 60km from Tenerife North Airport and 69km from Tenerife South Airport. The Resort is perfectly integrated with the natural environment and decorated in colonial... 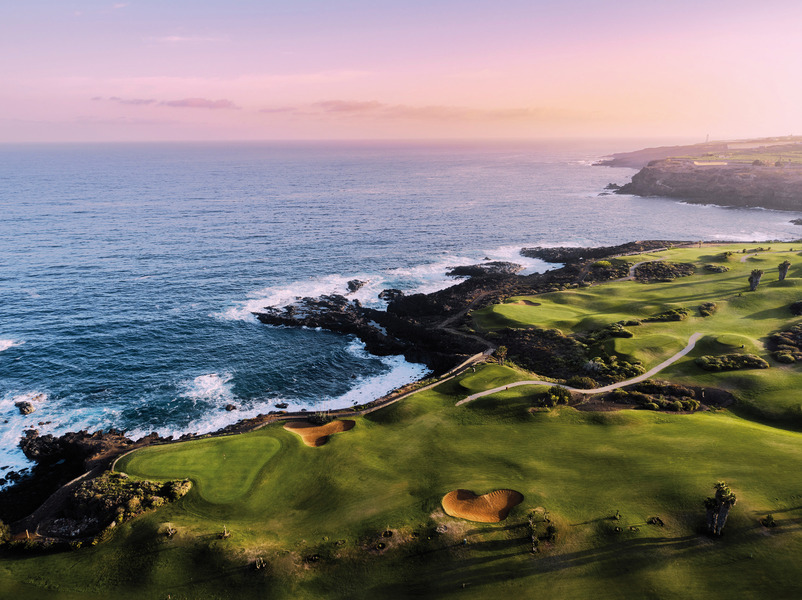 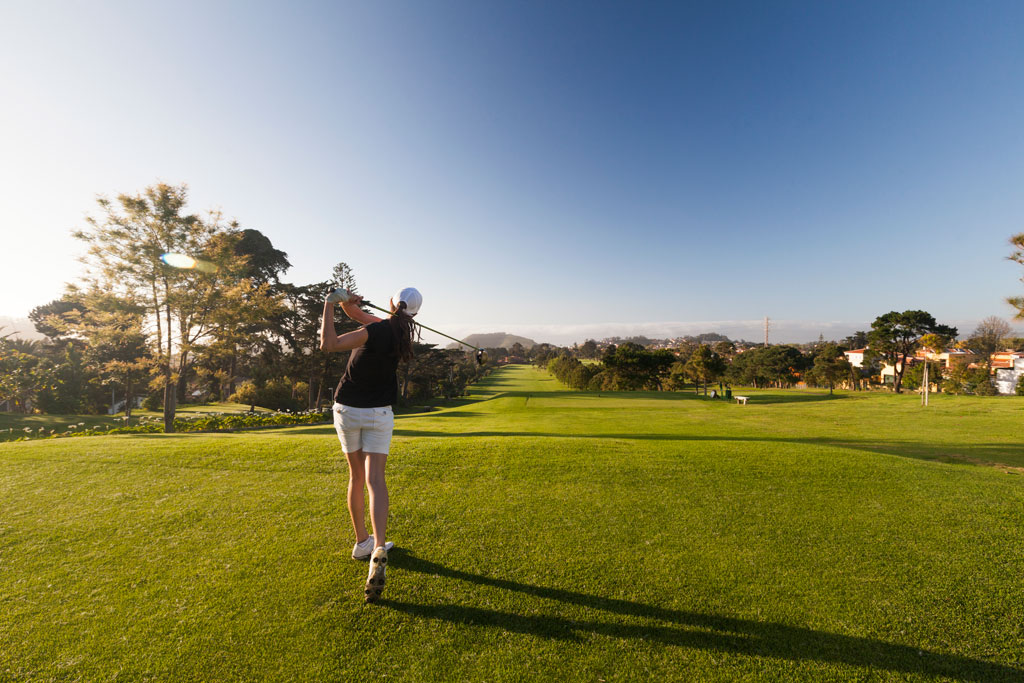