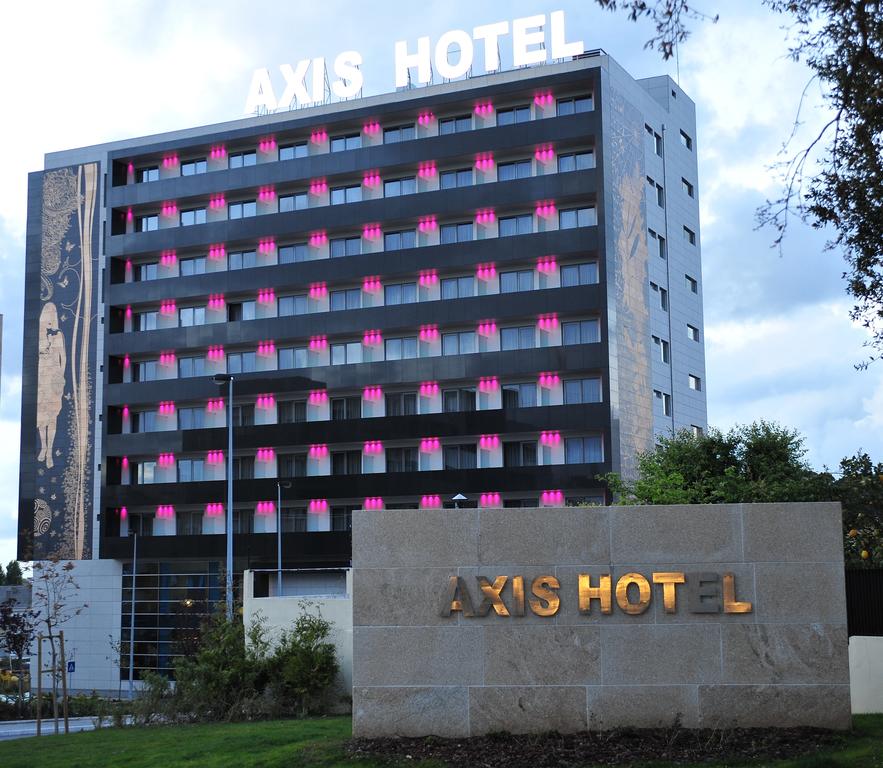 The 4**** Axis Porto Hotel is the ideal choice for those seeking for a stay of comfort, near the most important sights of the city, whether for leisure or business. Combine the rest or the work, discovering the city or relax in this stunning Hotel in Oporto, which allows you to “forget” the stress and... 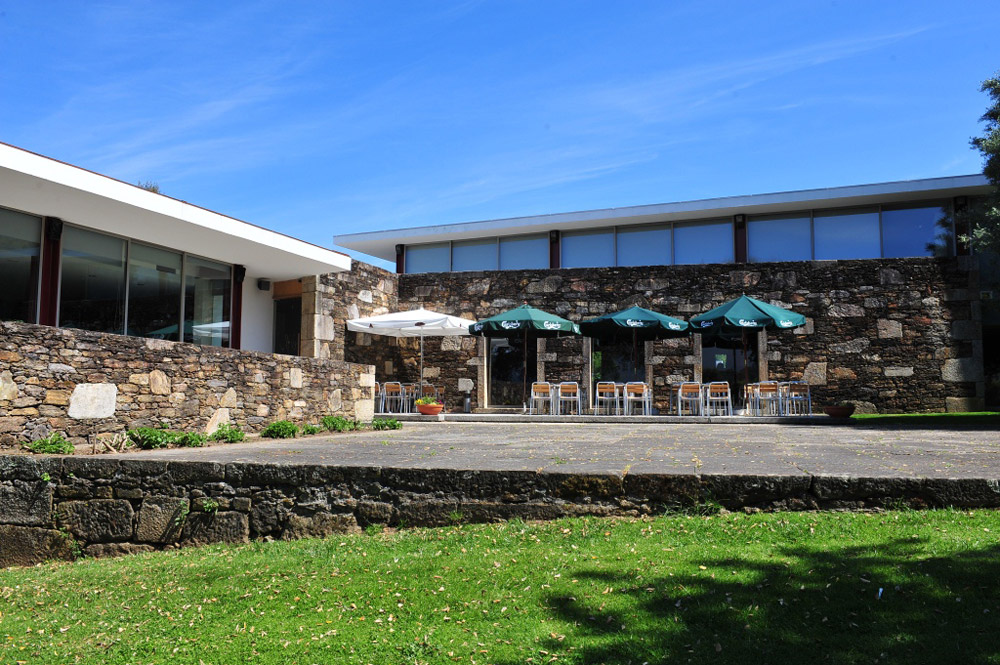 The 3*** Axis Ponte de Lima Golfe Resort Hotel is located in the north of Portugal, 55km from the international airport. The hotel itself is set inside the facilities of the Golf Course of Ponte de Lima, an historical city of Portugal. On offer are 40 comfortable rooms, all equipped with complete bathroom, air-conditioning, mini-bar,... 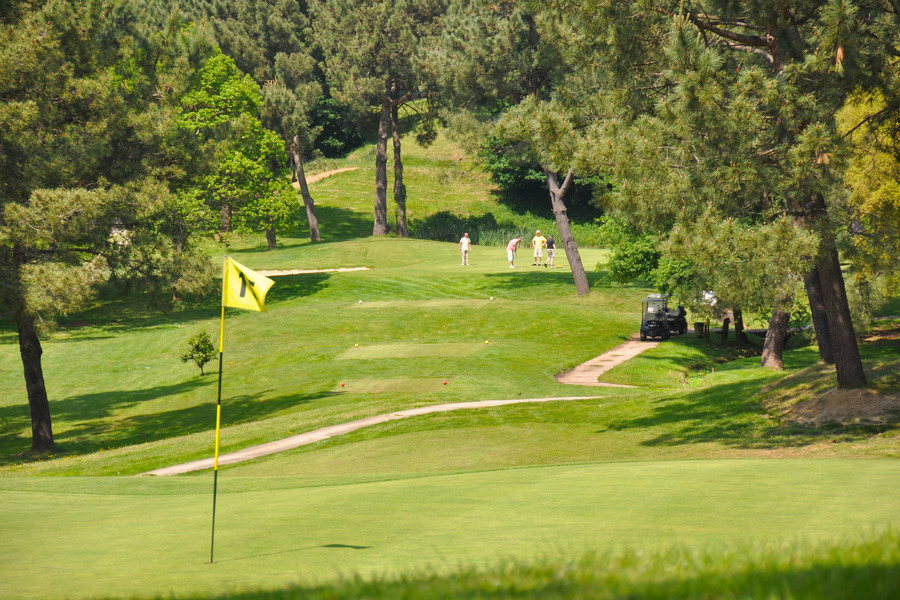