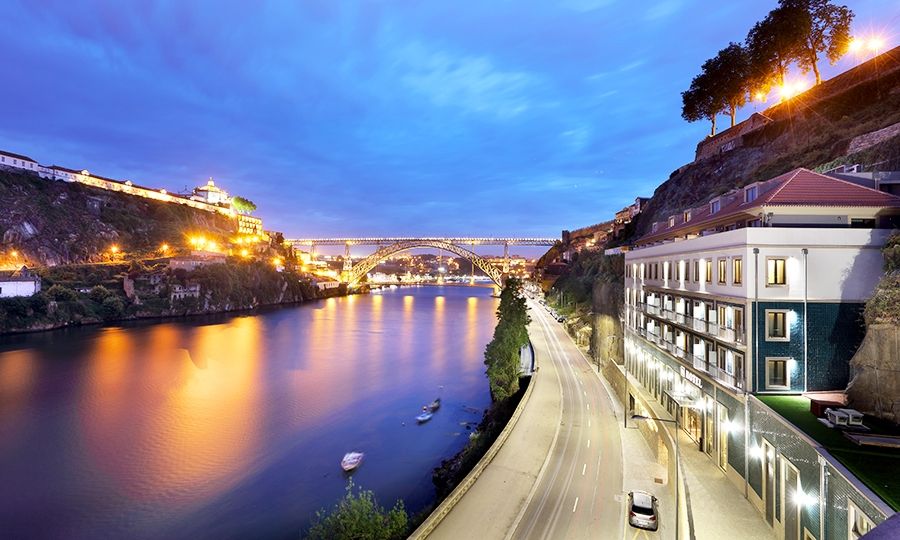 The 4**** Eurostars Porto Douro Hotel is nestled in an unbeatable location against the Douro River and only a few metres from the most important attractions in Porto, this traditional and classic hotel preserves the indoor architecture and the typical materials of this Portuguese city. Just 290 metres from Dom Luís I Bridge, in the... 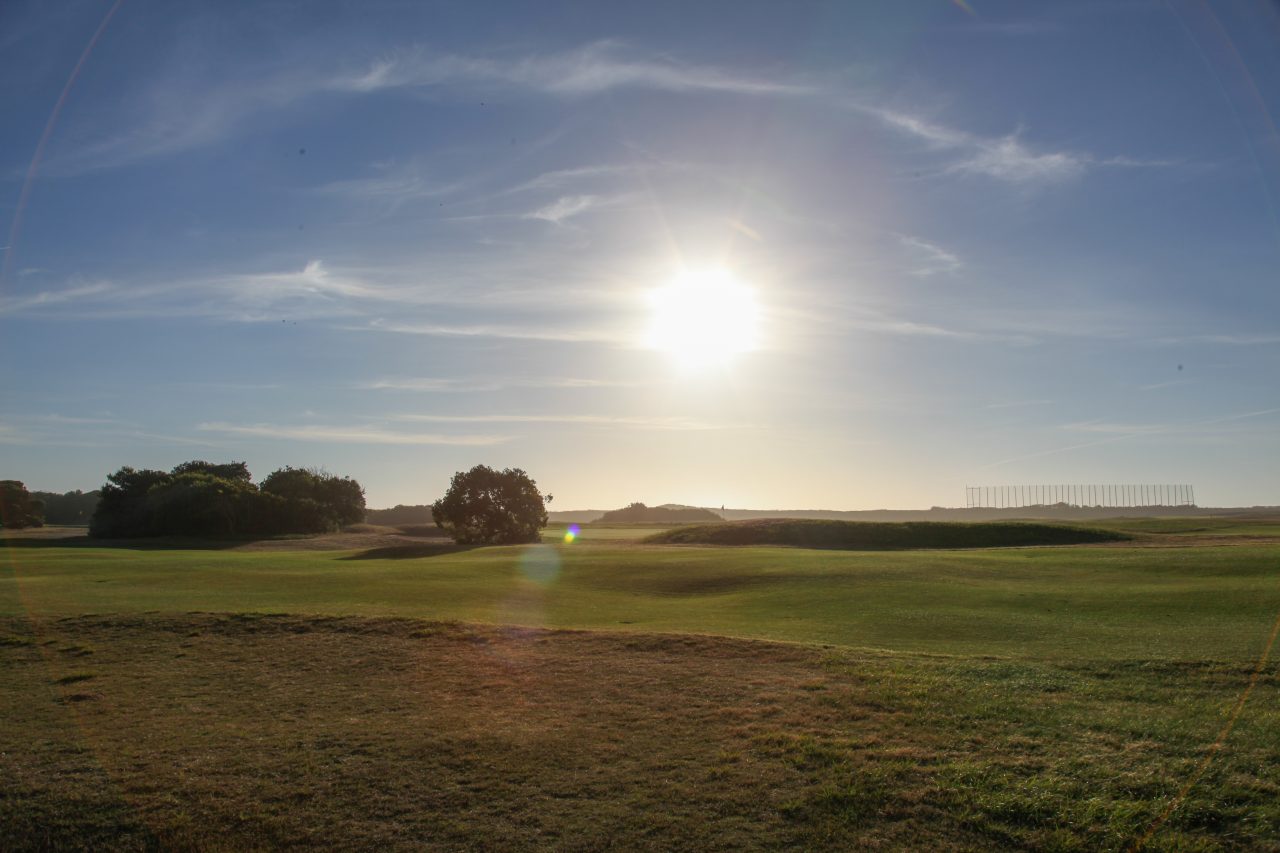 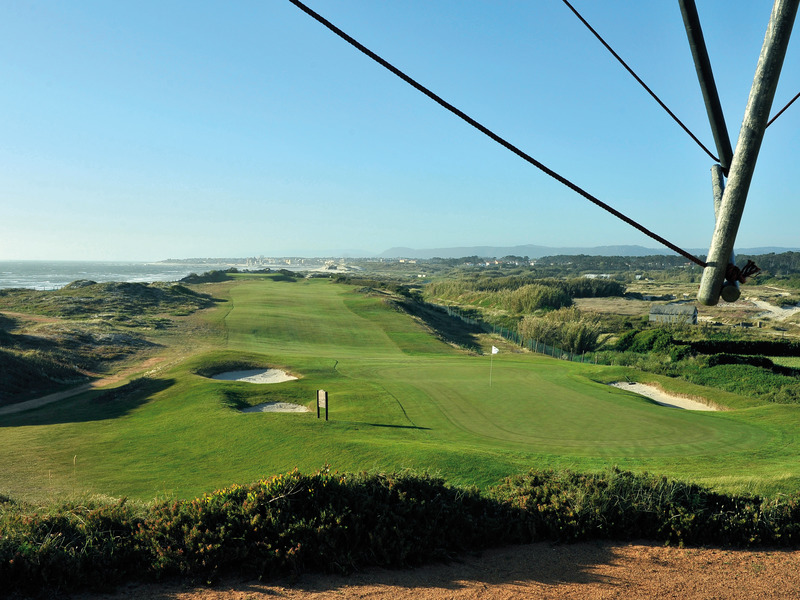