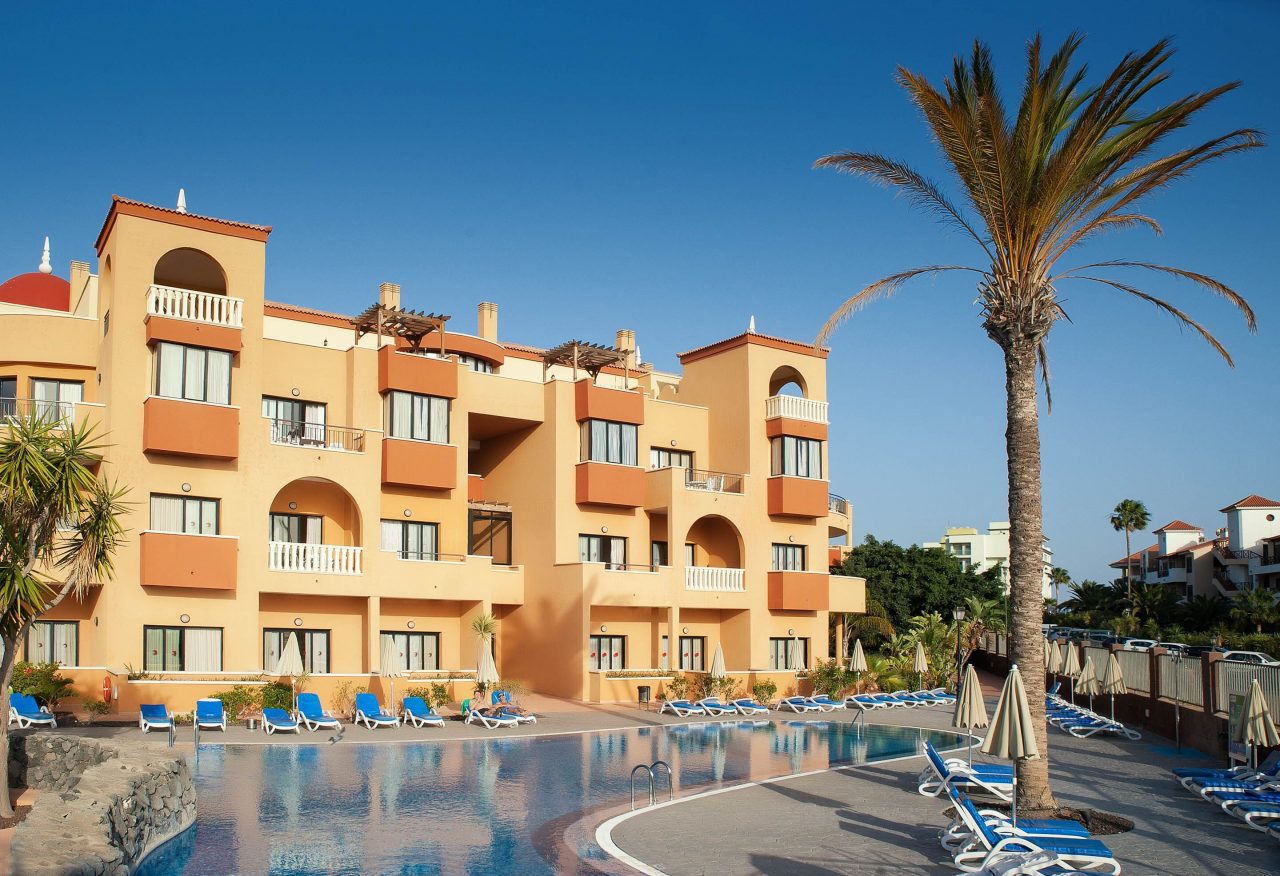 The 4**** Grand Muthu Golf Plaza Hotel is situated on the south coast of Tenerife between the Golf del Sur and Amarillo golf course and comprises of three main room types – Standard Rooms, One and Two Bedroom Suites and Deluxe Suites with Pool View. All units are very spacious and decorated with quality furnishing, including individual...